RAPE is abhorrent but YES ladies there are different types of rape!

Rape, yes firstly let me make clear rape is abhorrent and anyone committing rape deserves to receive the full weight of the law but there are different types/levels of rape and again what exactly is rape, which, in the main, is a crime which has no witnesses! 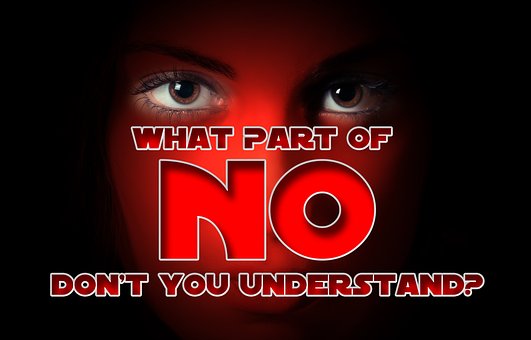 We must always remember that rape can be carried out by both men and women, a point that is sometimes forgotten!

So, and I know some may think this is the blindingly obvious, exactly what is rape and are there differing types of rape which may not be obvious.

If, and let us stick with women as the main victims of rape, a woman is attacked and sexually assaulted in a park, field, quiet road, house or hotel, wherever, that is without question the very worst kind of rape.

what exactly is rape, which, in the main, is a crime which has no witnesses!

When a couple are out for the evening and they end the evening by going back to a house, flat or hotel room, although there is a minor element of acceptance, it is still a fact that if either party forces themselves on the other then it is rape but here the problems start because there are no witnesses.

The couple both undress willingly and get into bed naked, this is, of course, a very big acceptance of what is going to happen but if either party says no they want to stop then the action has to stop and if it doesn’t then it is rape but nowhere as serious as the other instances of rape mentioned.

If a couple carry on to have full consensual sex but on waking up in the morning one party cries rape, either immediately or some time after, citing that they were too drunk to remember, that is very difficult to see as rape because, and assuming for these points that we are talking about a man and a woman:

It appears the Women’s libbers and the PC brigade would have us believe that the woman is always the victim and the man the aggressor, the man in their eye’s is guilty until proven innocent, 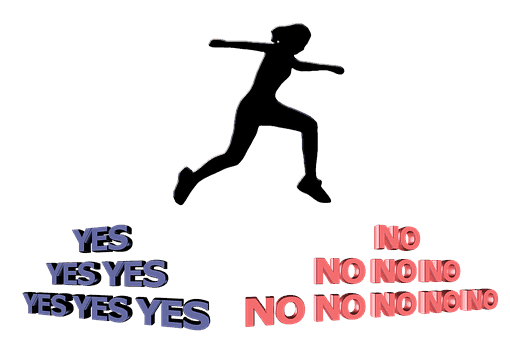 the man’s name is revealed immediately, the woman’s name remains a secret, whether the man is found guilty or not, unless the woman has committed an offence!

When does YES really mean YES, was that NO a plea to stop or to play harder, how many of us have been 100% up for it the night before but regretted it in the morning, regretting it in the morning does not constitute rape but crying rape after morning regrets is in itself abhorrent!

The Women’s libbers and PC brigade have to come to terms with the fact that we live in a country where you are innocent until proven guilty and where it is unacceptable that the taint of guilt is attached to the man from the start.

Take the case of the footballer Jed Evans, now he may or may not have been a very nice man and my knowledge only comes from what I have read but it appears the girl concerned had already had sex with one of his friends in the hotel room, she was continuing to have sex with another of his friends who rang Jed Evans asking if he wanted to join in, and as we know he did. In the morning the girl said she could not recall everything that happened, sorry, if what I have said is correct then that is not rape, maybe the girl should be spoken to for wasting police time and the cost involved.

In this case, nice man or not, this footballers career has been ruined, no England career and no big transfer to a big premiership team, both of which were on the cards before the rape case and his earning power has been reduced greatly, the woman, do we even know who she is!

When does YES really mean YES, was that NO a plea to stop or to play harder, how many of us have been 100% up for it the night before but regretted it in the morning, regretting it in the morning does not constitute rape but crying rape after morning regrets is in itself abhorrent!

This is not a justification of men who rape but it is a plea for justice and common-sense to prevail, rape is ugly and even if a man is found not guilty the mud still sticks but the women is not identified, we must get to a position where neither party is identified until/if convicted and all appeal processes have been exhausted.

Another point, of course, is that the actions of the feminists, do-gooders, politically correct and the downright nosy, in many areas including rape is a direct attack on our respected justice system and basic freedoms on which they try to impose their often twisted and naive logic.