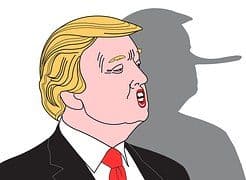 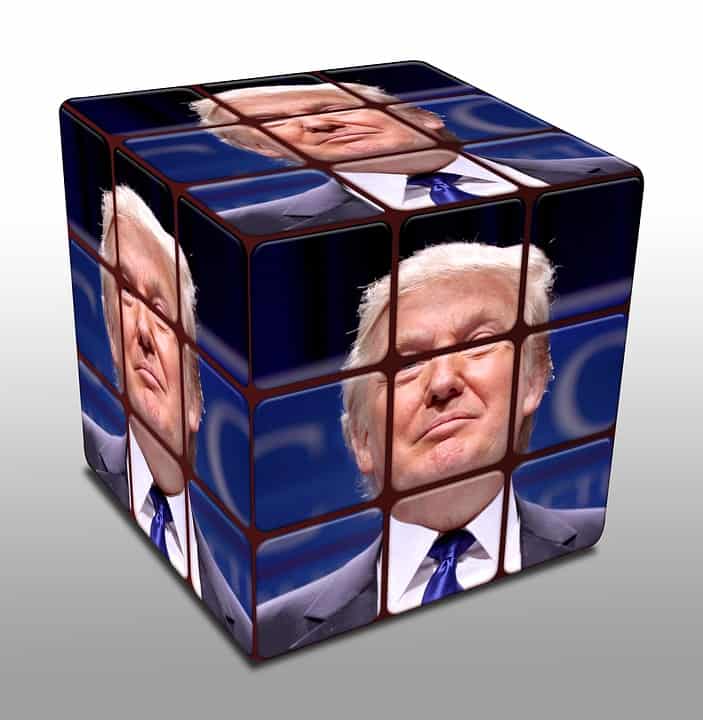 Wow, Trump is President elect of the USA and no one saw it coming, just like Brexit but how did Donald Trump, with all his faults, pull it off because it was very decisive!

Donald Trump won the Presidency because he said in public what the people were saying around their dining room table! Congratulations.

But you know give Donald Trump a fair hearing, like him or loath him I think Donald Trump could be very good for the UK!

So how did Trump achieve, what can only be called, a great victory and he actually achieved this victory by simply saying in public what the general population have been saying around their dining room tables, for the first time in a long time they felt a presidential candidate was actually speaking their language.

This is just the electorate that Margaret Thatcher in the UK latched on to, I remember during the 70s, before Thatcher became leader of the Conservative Party, whilst organising the 1974

General Election campaign for a Conservative candidate in Sheffield, we set out to campaign in all the public houses in one of the strongest Labour areas.

We bravely went into every Labour dominated pub with big blue rosettes on our lapels and enjoyed banter with the locals which was so much to the right of politics that they were in fact voting against what they believed by voting Labour, they were simply voting Labour because that is what they have done traditionally!

I remember saying to the candidate as we left that if only we could talk their language and get it accross to them we could harness a massive section of voters we don’t currently have access to, that is exactly what Margaret Thatcher did with Essex Man.

It is also what UKIP have been doing and, if they get themselves organised, can continue to do, they can make major inroads into Labour areas if they are professional and prepared.

The next General Election could also see the complete rewriting of the UK political map with the Lib Dem’s wiped out, the SNP reduced to 25 MPs and UKIP vying with Labour for the position of the main opposition party.